Manufacturing Simulation: Bring Your Projects From Concept to Reality

Manufacturers that commit to the digital transformation inherent in Industry 4.0 will reap the rewards of higher production efficiencies and faster project execution. Together, these will drive growth and profitability for years to come.

Whether building new systems or improving those already in place, a business setting out on a digital transformation journey today will go through four phases: 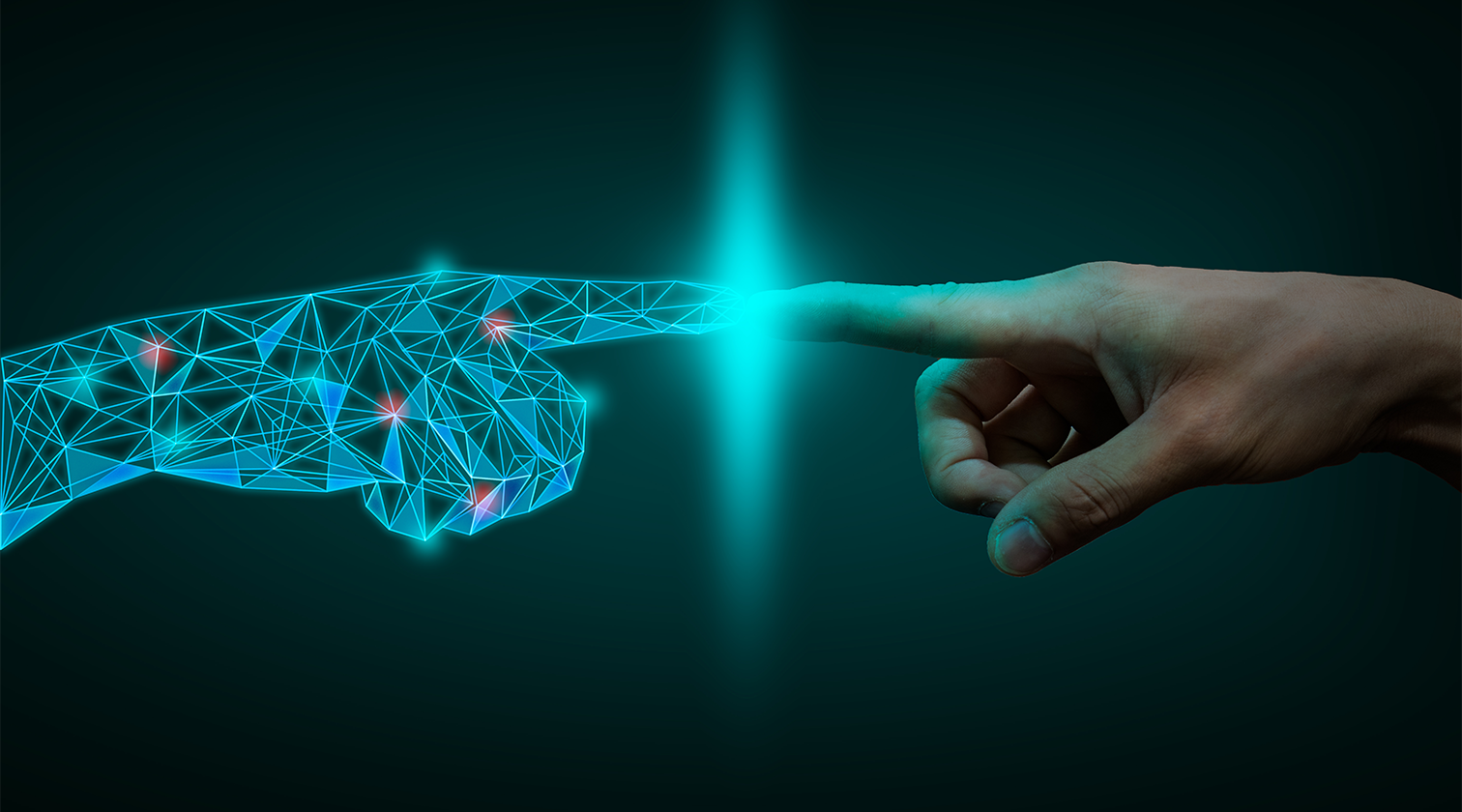 What is a digital transformation? The concept is broad, but one aspect refers to using a virtual model of a manufacturing operation, process or entire factory to optimize and improve real-world processes. It entails modelling and evaluating options and predicting outcomes, not just once but on an ongoing basis. This digital transformation starts with manufacturing simulation and progresses through the creation and use of a digital twin to a situation where virtual commissioning is not just possible but part-and-parcel of everyday life.

Long a leader in manufacturing simulation, the recent acquisition of Delfoi Robotics, experts in offline robot programming, puts Visual Components in the driving seat when it comes to seeing through a true digital transformation. Here’s how it all comes together.

Visual Components software lets manufacturers model parts of existing or proposed production processes. It will show whether a layout or equipment arrangement will work and what problems to expect. Feed this model with a production schedule, and it reveals information such as the output rate to be expected and locations of bottlenecks.

A digital twin advances this by linking the digital model with the real-world environment. An IEEE paper, “Digital Twin: Enabling Technologies, Challenges and Open Research” (Fuller, Fan, Day and C. Barlow, IEEE Access, vol. 8, pp. 108952-108971, 2020) defines a digital twin as “… the effortless integration of data between a physical and virtual machine in either direction.”

A closely related concept is the digital shadow. As explored in the IEEE paper, this is where the data flow is only automated in the real world to model direction. Any changes developed in the model must be transferred to the real world manually.

Simulation and a digital twin enable virtual commissioning in the case of new production machines, systems or lines. This is where the twin accelerates the construction and integration of the new hardware. Two areas where this is done are PLC programming and offline robot programming. In both cases, with a digital twin, coding can start earlier and can be tested before the completion of the physical system. This reduces lead time and risk while enabling more evaluation of alternative approaches.

If manufacturing simulation, digital twins and virtual commissioning are steps on the digital transformation journey, how does a manufacturer put it all together? This is what a look at the concept-to-reality workflow will reveal.

Whether building new systems or improving those already in place, a business setting out on a digital transformation journey today will go through four phases:

The adjacent figure shows how these phases interact. Here’s an explanation of each one.

The engineers or project team know what they want to achieve, but they need to determine a solution. In the concept phase, ideas are sketched out and developed using a simulation tool from Visual Components.

Having built a model, repeated runs with varying input conditions reveal the most likely outcomes and highlight improvement opportunities. The model is adjusted and used for further feasibility studies, with this iterative process continuing until a solution is reached that delivers the required performance.

As detail design and physical construction get underway, the digital twin emerges from the simulation model. This documents the exact layout and configuration of the new hardware, and links between twin and real-world ensure the two stay ‘synced”. Now virtual commissioning can begin.

While the new line or equipment comes together, the digital twin is used to develop and evaluate the control strategies and operating programs. Sequences and timing are assessed, and optimal solutions are developed that serve the project objectives.

Now programs are transferred to the physical system. While some prove-out is still needed as a safeguard against collisions and to ensure safety, there’s no need for extensive code writing: it’s all been done in parallel with the physical build.

Benefits of This Workflow

The process above yields two dramatic improvements over the historical ways of carrying out such a project.

First, the project is completed in far less time. This results primarily from performing control software development and programming in parallel with physical construction rather than waiting until the system is ready to run. Additional time savings result from finding and resolving bugs or other problems before software is loaded into the system.

Second, the final result is much closer to the original design intent. This happens because errors, mistakes and overlooked details are discovered earlier when addressing them is faster and less expensive. In the old way of working, the cost of remedial or corrective work could be so high the better option was sometimes to accept a lower level of performance than initially expected (so reducing project ROI.) However, for businesses undergoing a digital transformation, problems are found and corrected in the virtual world, where things are done faster and with less expense.

The Visual Components – Delfoi Story: From Concept to Reality

Visual Components pioneered 3D manufacturing simulation and is still leading the way 20 years later. Today, while Visual Components software is still used for modelling and optimizing manufacturing operations, it has grown into a tool for feasibility studies (the second phase of the concept-to-reality workflow) and virtual commissioning.

The missing piece was execution: Visual Components is not a robot programming company. That gap has now been filled, though, with the acquisition of Delfoi Robotics. Delfoi produces offline programming software for robots. In addition to general purpose, brand-agnostic tools, and modules address the specific needs and challenges of tasks often performed by robots, like painting, cutting and arc and spot welding.

This coming together is the culmination of a long and successful partnership. Delfoi has used Visual Components software since 2008; likewise, Visual Components has seen Delfoi as the means of achieving implementation of the robot motion paths developed during simulation. With Delfoi, Visual Components can now support manufacturers through the process of bringing concepts to reality.

From Concepts to Execution

Now, as Delfoi Robotics joins the Visual Components team, there’s an opportunity to take your projects from concept to reality.