Elm Electrical chose Visual Components as their simulation tool. Find out why!

“Visual Components is more than just a sales tool.” 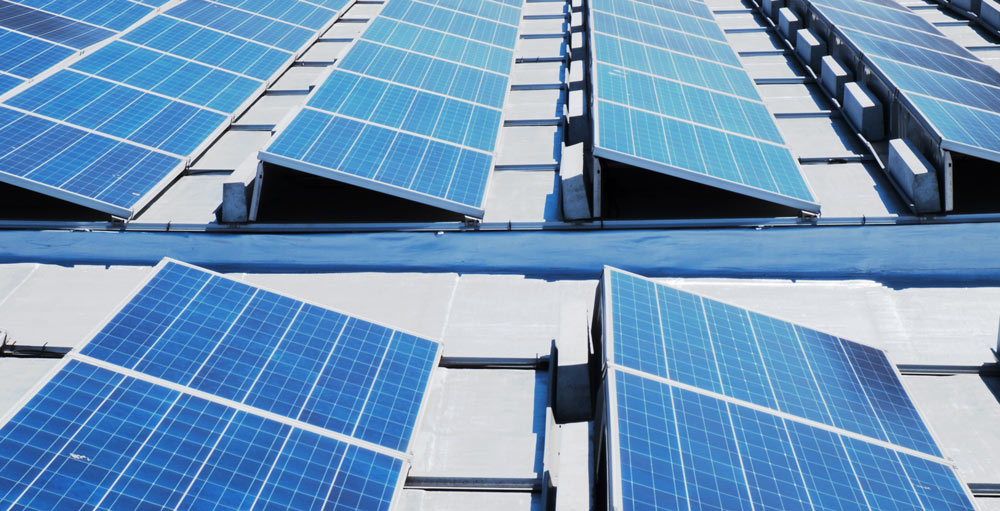 The company had been on the market for a simulation solution for a few years, but ultimately, their choice was mainly motivated by Visual Components’ ease of use and the availability of a PLC add-on, especially important as the company plans to grow. A brief training session was all it took for them to get started and currently they have one engineer dedicated to using the software full-time. In just the last two months, they’ve created seven simulations with the software.

Previously Elm Electrical has only been simulating Fanuc robots using Fanuc’s propriety simulation tool while the rest of the layout has been static. Visual Components now enables Elm Electrical to expand simulation to cover the entire production line, which enables them to give their customers a better look at what they are going to get – by showing a realistic virtual production line.

Visual Components is more than just a sales tool.

Another reason for choosing Visual Components was the customer intimacy the company provided. Any questions that Elm Electrical had were quickly responded to and product support was extensive.

At the moment the people at Elm Electrical are satisfied with their choice of simulation software. While the software has only been used for a short while, they are hoping that it will speed up sales cycles and ultimately, lead to more sales. Their only regret is that they didn’t purchase the software years ago, as they certainly would’ve made more sales over the years

Smart Factory Project, a successful collaboration between TEMEX and VSB-Technical University of Ostrava