Discover how we are helping to develop reconfigurable manufacturing systems as part of the SkillPro research project. 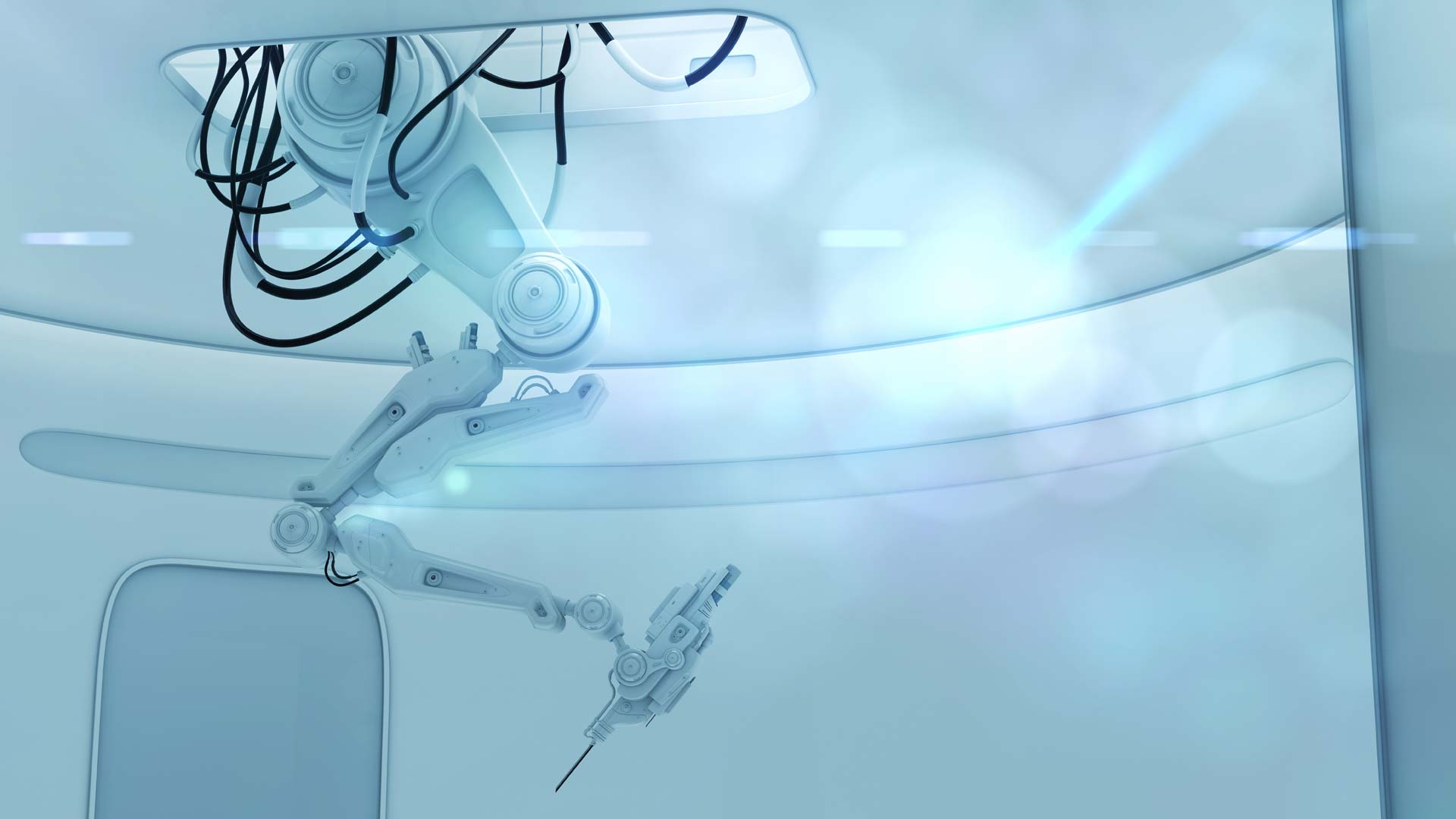 Towards increased flexibility in manufacturing

Traditionally, factories and production lines are designed to produce large quantities of a few different products. As such, the elements that make up the production lines are generally fixed and optimized to work together fluently. However, the rapid diversification of consumer demands has put pressure on manufacturers to be able to flexibly produce a range of products within the same facility.

The concept of Reconfigurable Manufacturing Systems – where machine components, machines, cells, or material handling units can be added, removed, modified, or interchanged as needed – has emerged as a result.

SkillPro gives the whole manufacturing industry new ideas and perspectives about how to design and take care of manufacturing systems.

Exploring a fresh approach to RMS

SkillPro is a research project dedicated to developing new RMS solutions. Plenty of effort has already gone into researching Plug-and-Produce systems where the elements of a production line could be easily changed and replaced.

Building on top of that research, SkillPro aims to add information about the specific capabilities of the elements to be able to determine their overall impact on the production line. It combines the physical production line assets into a virtual model of the system and as such, 3D simulation is a vital part of the project.

In addition to increased production flexibility, the expected benefits of reconfigurable manufacturing systems include significant reductions in process planning, ramp-up times and energy consumption as virtual models allow manufacturers to optimize the production line before its launch.

Bringing a dream team together

SkillPro brings together several leading manufacturing experts from around Europe. At Visual Components, we’ve been members of the project since its initiation in 2012 working with 3D simulation, asset management and visualization. Other contributors include FAUDE Automatisierungstechnik GmbH, AkÈo Plus and the Karlsruhe Institute of Technology.