In this article, we’ll review some of the key features in simple robotics and how to use them. 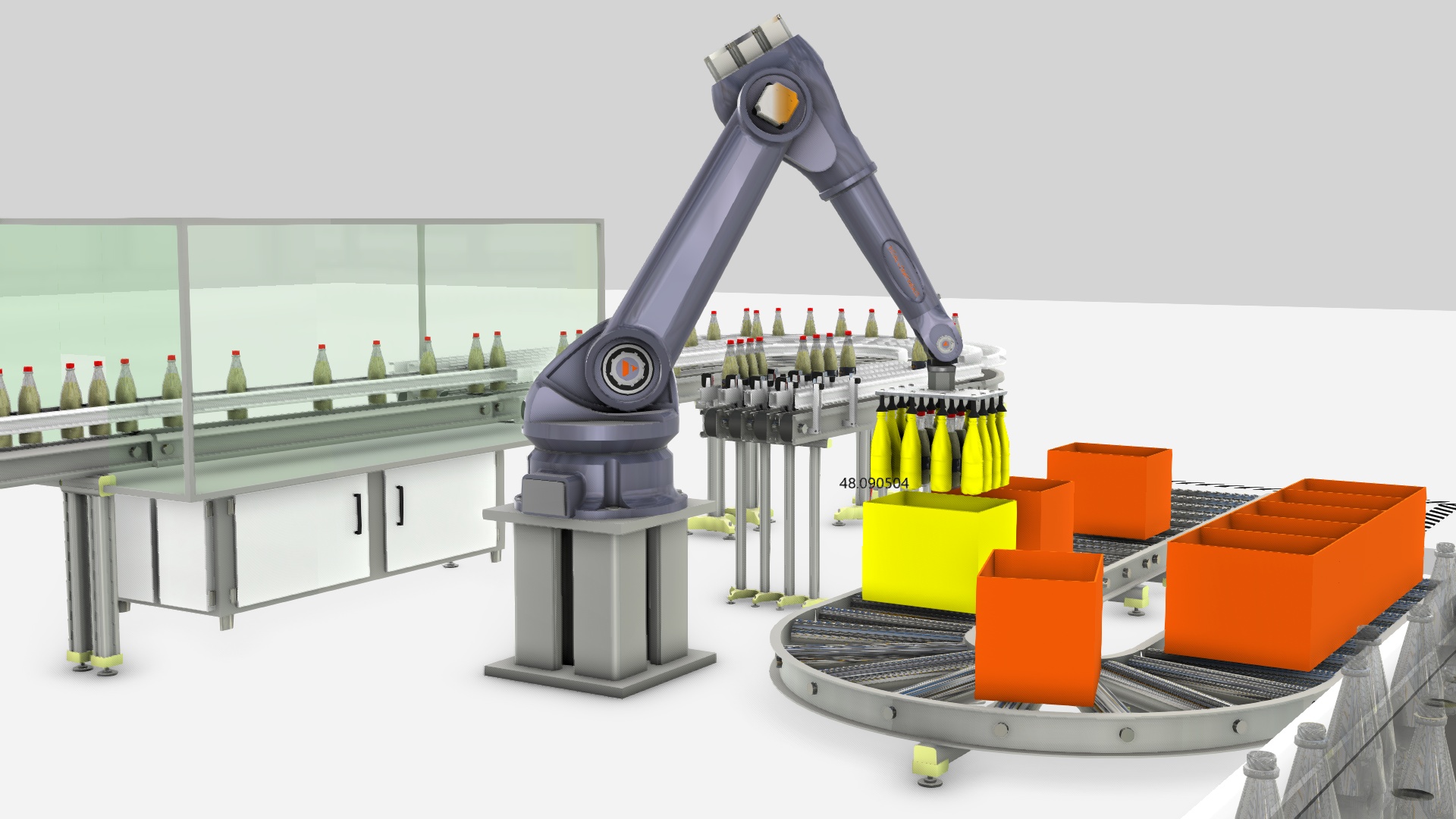 What is Simple Robotics?

“Simple Robotics” is a set of features included in all Visual Components 4.0 products. In short, these features allow users to virtually teach a robot and validate the work cell; no programming required, and no prior knowledge of robotics needed. With the Simple Robotics toolkit, it’s easy to plan, design, test, and simulate robot work cells for a variety of industrial applications. In this article, we’ll review some of the key features in Simple Robotics and how to use them.

The Simple Robotics toolkit includes features that allow users to intuitively teach tasks to a robot and validate the design of the robot work cell. Here’s a short overview of the main features:

In this article, we gave you a brief introduction to the Simple Robotics toolkit in Visual Components 4.0. With the Simple Robotics toolkit, users can virtually teach robots and validate the design of the work cell. Simulating the workflow yields production statistics, such as cycle times, production rates, and process bottlenecks; giving designers and planners valuable information that they can use to optimize the design of the robot cell.

If you’re interested in learning about how you can use Visual Components to simulate your robot applications, get in touch with us to schedule a free, personalized web demonstration.