We've added some new features and made improvements to the usability, stability, and performance of our products in this release. We also updated our license server. Here’s an overview of the updates! 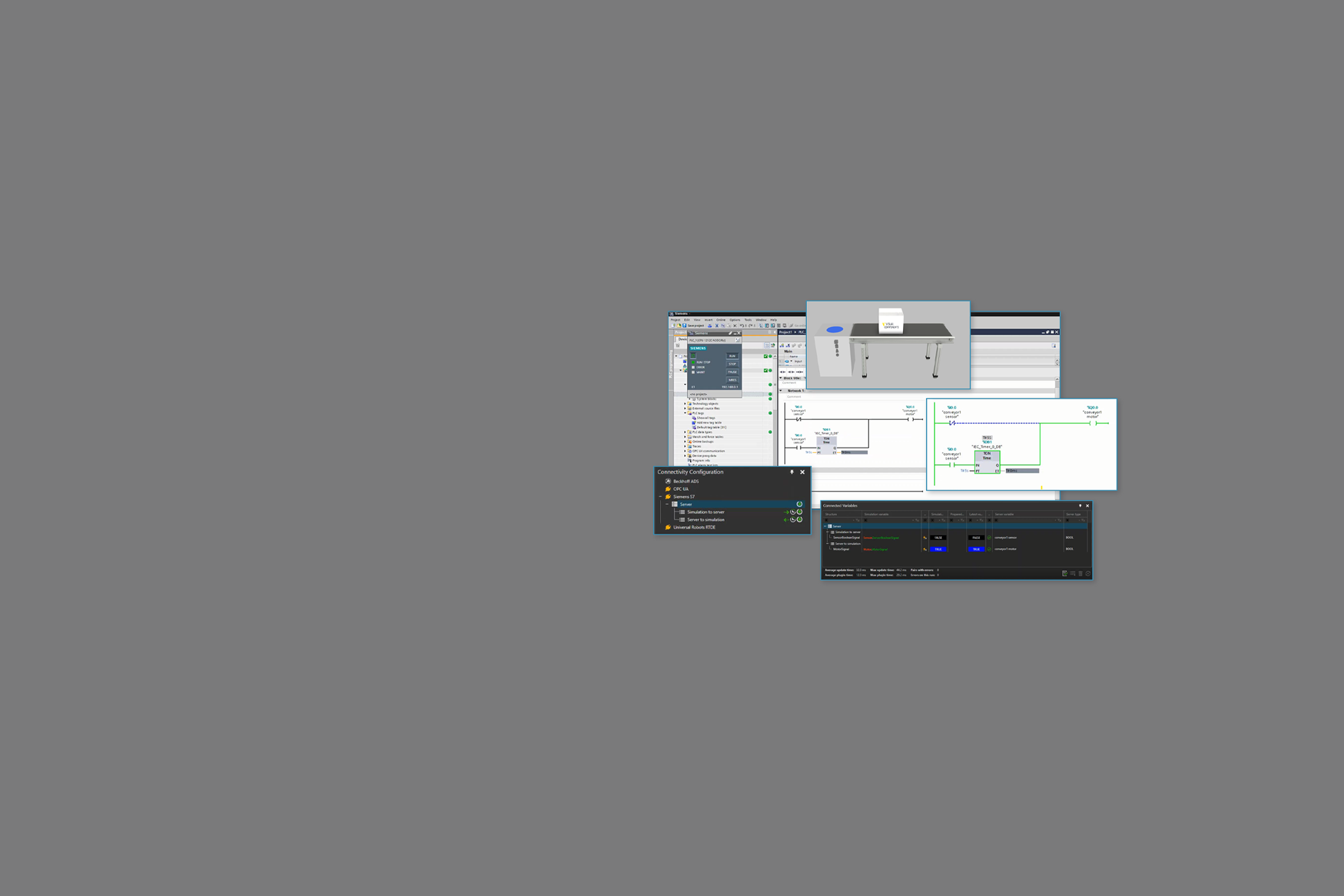 We’ve added quick buttons for robot teaching, so you can easily define points and generate motion statements in the 3D world, without switching menus. These 3D buttons appear as context options in the 3D world when the robot is selected and in JOG mode.

CAD importers have been updated to support the latest versions of Solid Edge, SolidWorks, and Siemens. 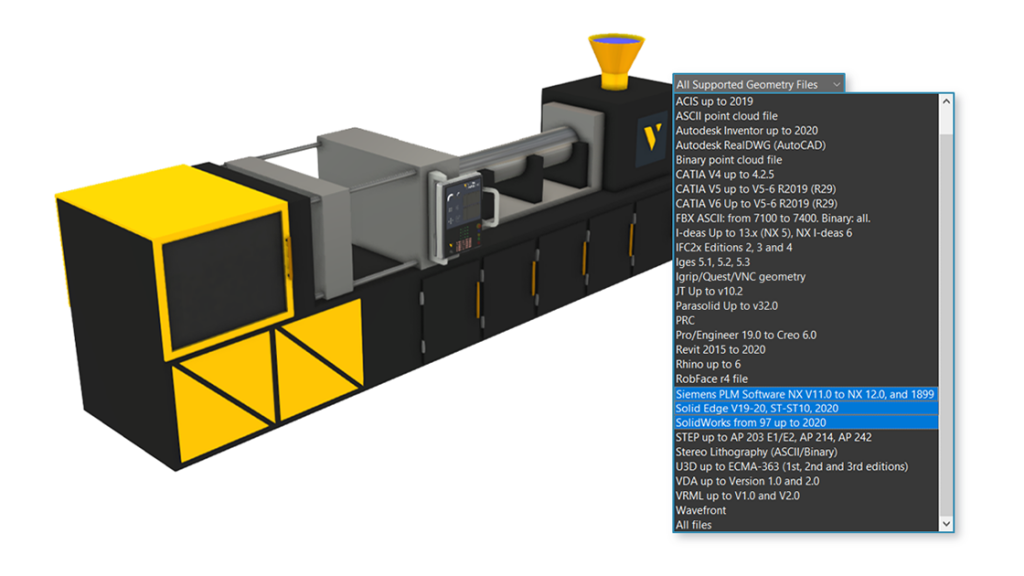 We’ve made a number of usability and performance improvements in 4.2.2. Check out the Release Notes to learn more!