Find out more on how forest machine manufacturer Ponsse benefits from offline programming of industrial robots. 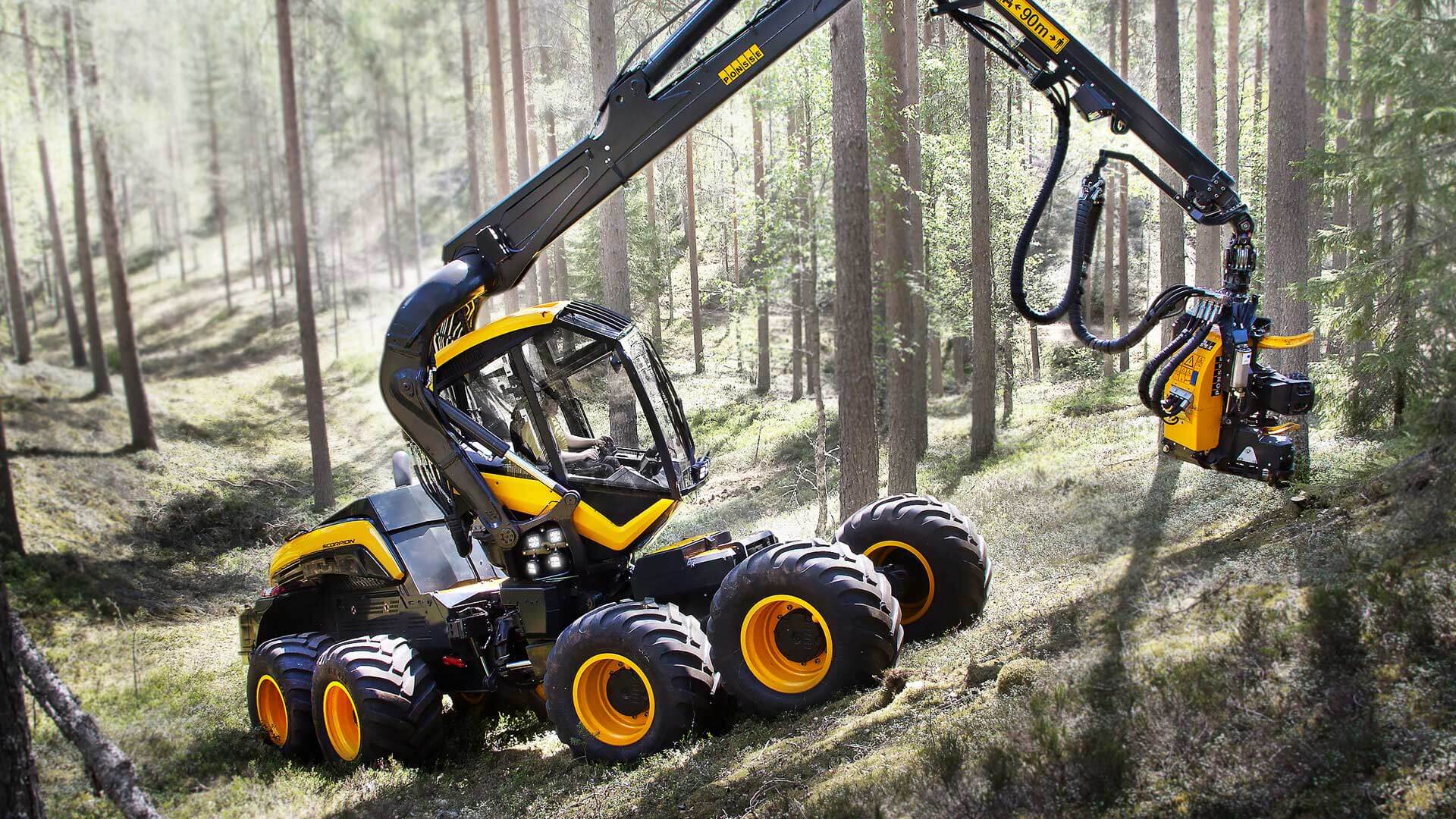 Ponsse Plc. is a Finnish company that specializes in the sales, service, manufacturing and technological development related to cut-to-length forestry machines. Ponsse is definitely a worldwide frontrunner within the forestry machine industry as it employs more than 1,000 people, has subsidiaries in 10 countries and manufactures a wide range of harvesters, forwarders and other machines.

Currently the company is manufacturing around 1,000 machines per year. In order to stay ahead of the competition, Ponsse is also commissioning approximately one new robot station per year.

In order to dramatically reduce the time it takes to program a robot, Ponsse has adopted an offline programming solution. The solution is the result of close partnership with two independent and successful software developers: Delfoi and Visual Components. Known as Delfoi ARC, the solution combines Delfoi’s knowledge of offline programming with the powerful Visual Components platform.

The Delfoi ARC software is used for example to program the Yaskawa robots that weld the body frames of forest machines. Programs can be very complex, taking 3–4 hours to complete. Besides offline programming, typical tasks include robot weldability studies in the product design phase.

Delfoi ARC is not used only when new products are introduced, but also in the refining of existing programs as Ponsse is committed to continuous development. When designing new robot cells, Ponsse also uses 3DCreate by Visual Components as a layout tool.