Find out how In-House Solutions gained flexibility in application development and extensive time savings in off-line programming with 3D simulation. 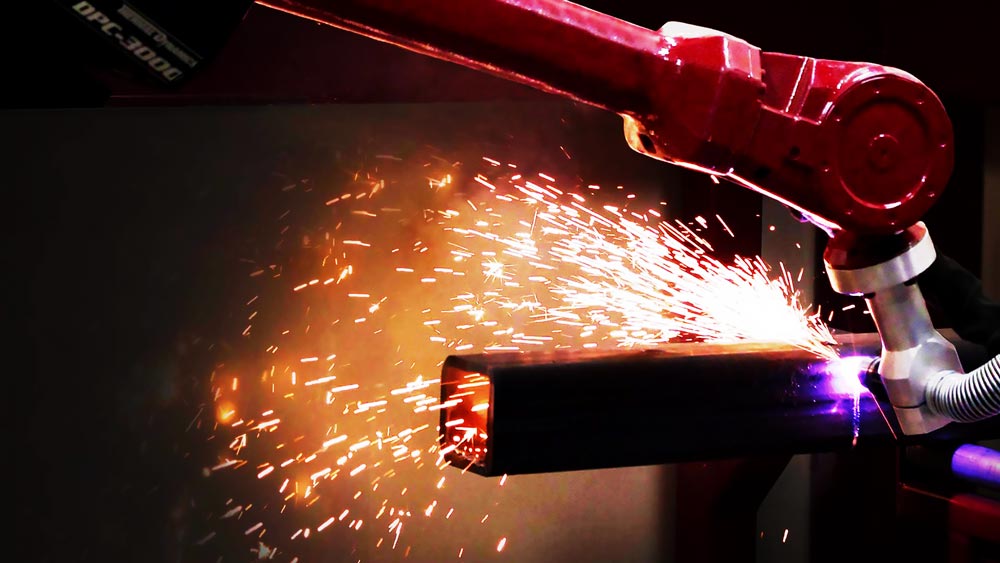 “We had this idea for a product that could perform off-line-programming of robots as well as handle the vast array of simulations manufacturers typically need,” Edward House says.

In-House Solutions has experienced a number of valuable benefits from using the Visual Components tools. These include being able to provide their customers extensive savings in time, especially in the field of off-line-programming, great flexibility in application development and, more importantly, many satisfied customers.

A flexible and versatile simulation platform

In-House Solutions has extensive off-line-programming expertise and what they initially were looking for was above all a platform that could be used for developing a number of different applications. “Visual Components is an extremely versatile platform” Edward House says.

“We can visualize the entire process from start to finish rather than focusing on a single facet. The robot library available is extensive, and it includes configurations and brands that are not programmable with other software packages. The ability to use Python scripts also allows us to customize the software, so we can provide the end user with the best solution for their specific application.”

Simplifying their customers’ processes is often one major goal for an In-House Solutions customer process.

“Very often our customers have very complex robot paths. They are used to spending a lot of time on manual path generation,” House says.

The Visual Components solution is known among its users as a time saver, however, according to Edward House, the In-House Solutions customers often have a hard time believing just how much more effective the company can make their processes.

“They won’t believe it before they see it!” House says. “We have to literally break it down for them. We do a lot of sample applications to actually show how it works.”

Indeed, the time savings In-House Solutions has been able to provide to their customers with Visual Components are impressive. The time spent on path generation is cut to at least a half of what it previously was. Often the time saved is around 80 or 90 percent. No other software makes processing large paths this fast.

We are counting the amount of saved time in days. Generally path generation used to take several days to complete. Now we can do it in a matter of hours!

“We strive to, for example, train our customers to easily update their own robot cells using Visual Components,” House confirms.

Find out more about the solution at Octopuz.com